This Is Our Story

The Connect Centre began in November 1986 when 5 families starting meeting together to share and worship together – a total of 8 adults and 18 children.

The first meetings took place in homes and everyone came prepared to share what God had been doing in their lives during the week. 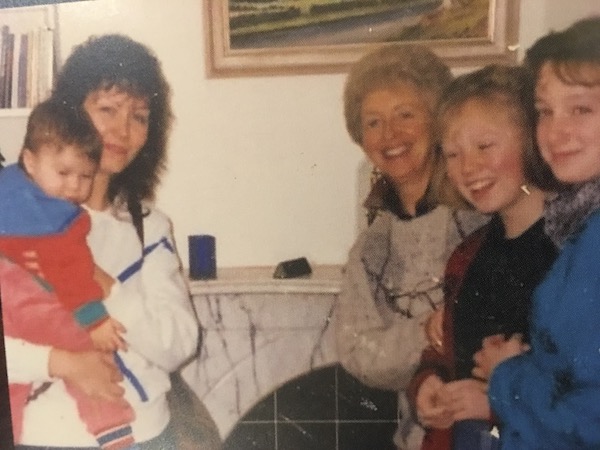 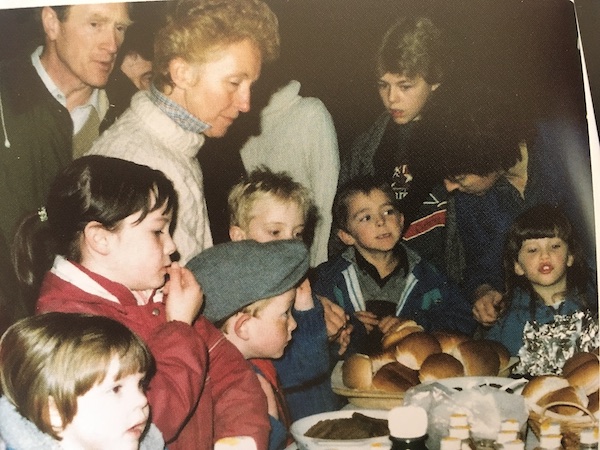 There was a desire not to be limited by denominational restrictions or labels, nor to be recognised as a Protestant or Catholic fellowship – but simply as Christian and to be free to embrace all those who wanted a safe place to follow Jesus. 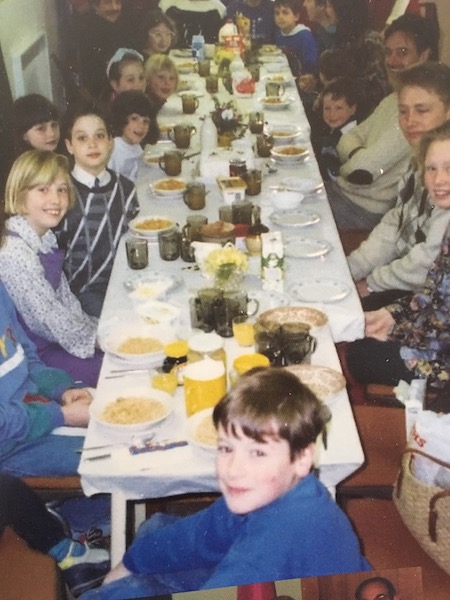 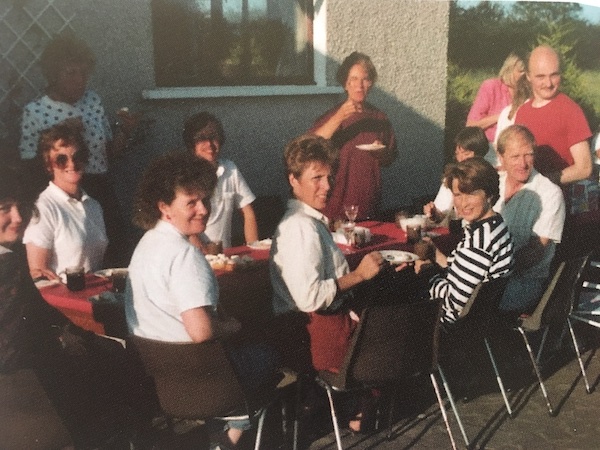 From the beginning Teaching of God’s Word was central and so was flexibility and fun.

The meeting often took the form of two halves, Music and Worship, followed by teaching – but with a break in the middle for coffee and hockey! 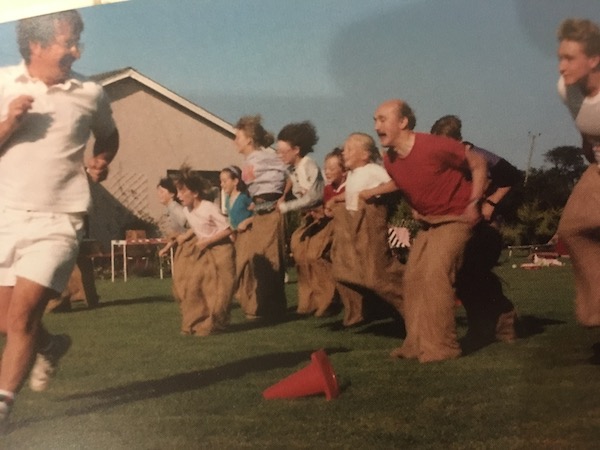 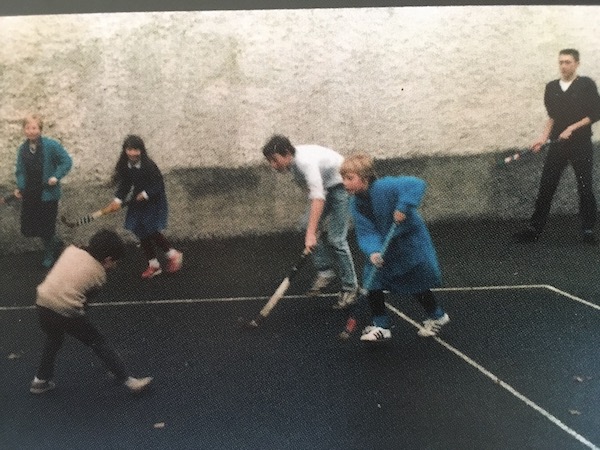 The early fellowship was officially known as Currysiskan Christian Fellowship, but was commonly called “The Barn”.

The fellowship continued to grow with new elders being appointed. 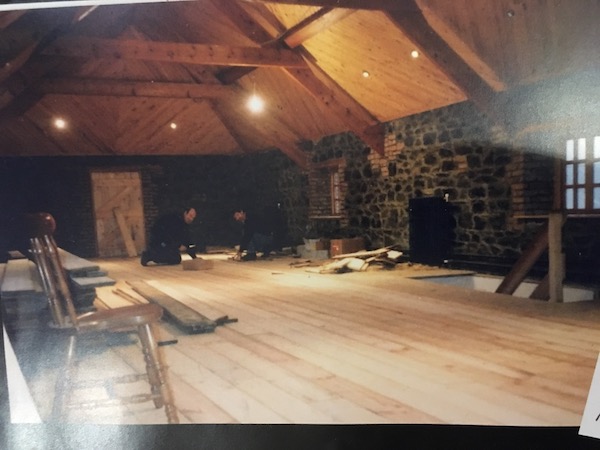 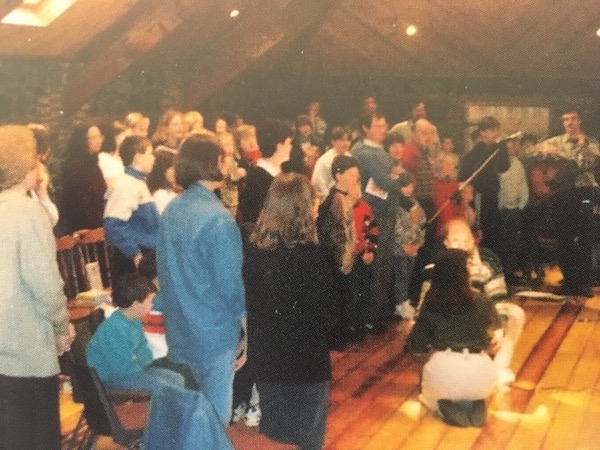 In 2015 the fellowship moved from the rural location at The Barn, Currysiskan House to a more central location within Ballymoney town.

The name changed to Connect Christian Fellowship and moved to the present location at the Connect Centre, Model School Road in Ballymoney. 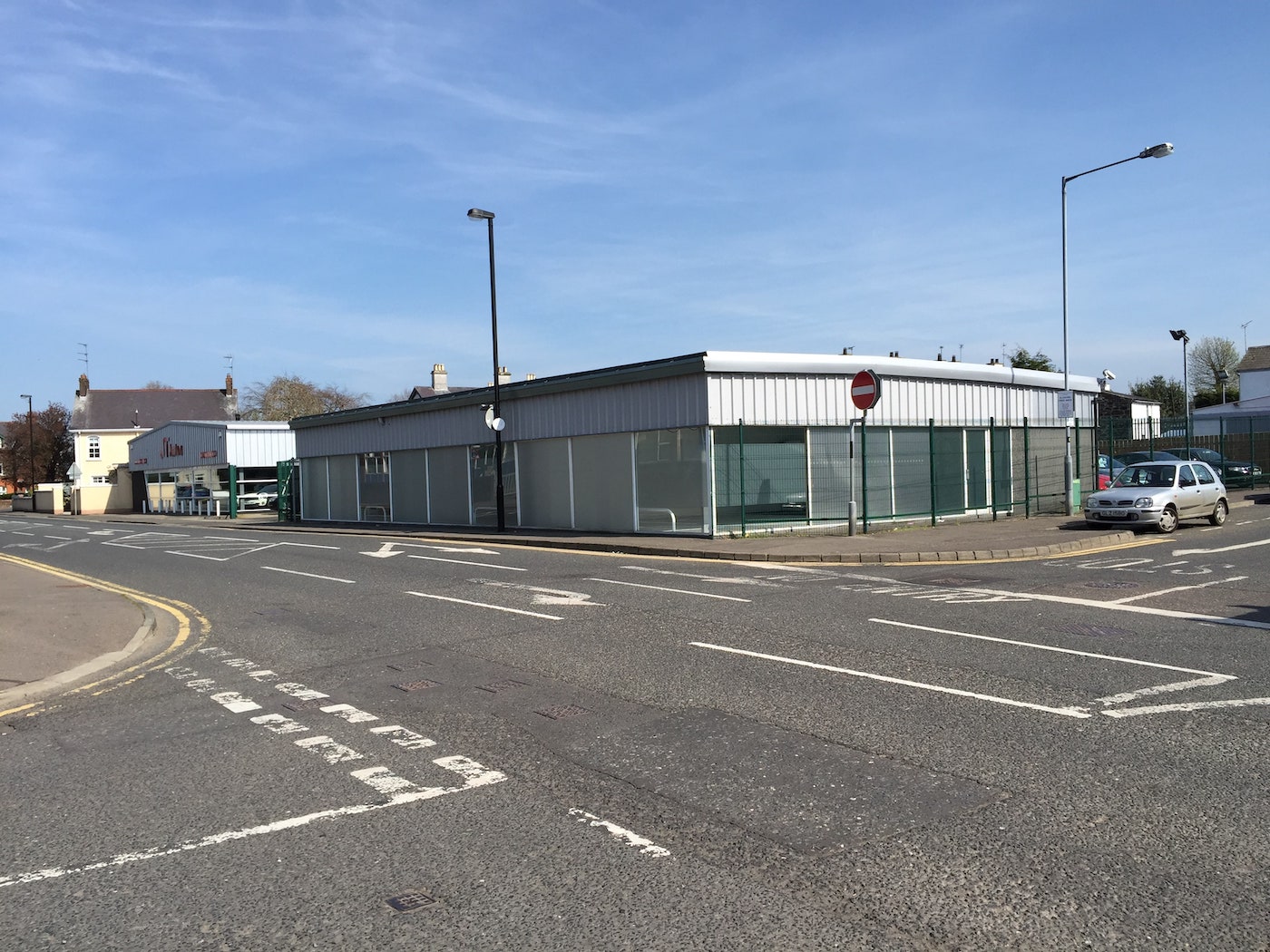 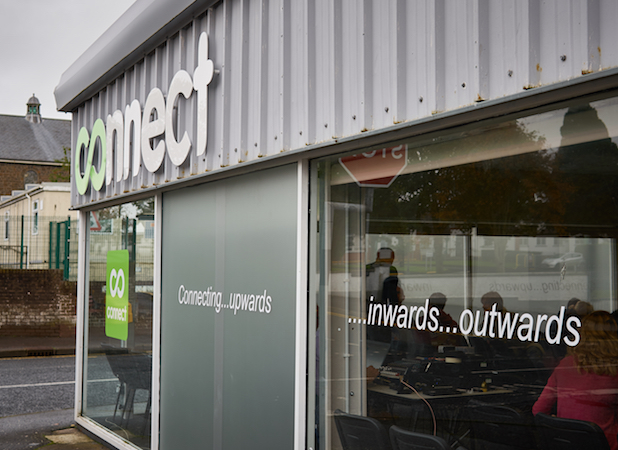 Designed with by Talent10 | WordPress Support by WP Hero